Of late, Bella has been staying up later and later.  She doesn’t want to go to sleep.  She wants to PLAY!  The Queen of Sheba! 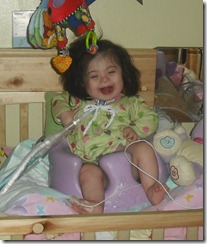 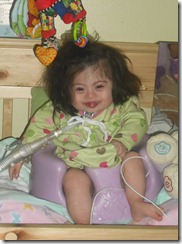 It doesn’t matter that she has two doctor’s appointments, labs, and the commute downtown in the ambulance tomorrow morning – all she wants to do is play!  :) 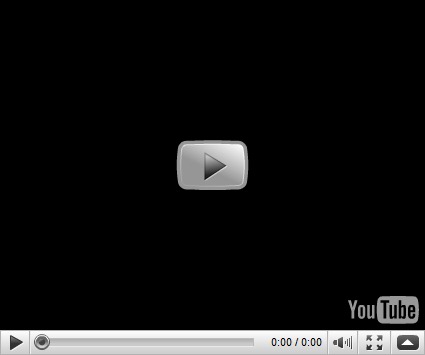 Oh, she is just so adorable! She looks so grown up in those pictures. How blessed your family is with this beautiful happy girl!

I still can't get over how much hair that girl has! We didn't get the baby in New York. They had over 500 responses! I'm thinking Reeces Rainbow is the way to go. Everyone wants a down syndrome baby in the US. I don't know how you and some of my other friends lucked out on finding a DS baby so quickly.
Oh and I don't have anything over his trach, I'm just careful about not submerging him in water. I've found no other way to bath him except sponge baths and I can't do that all the time!

She looks so great! I love that happy girl!